Business automation – how does it impact overall performance 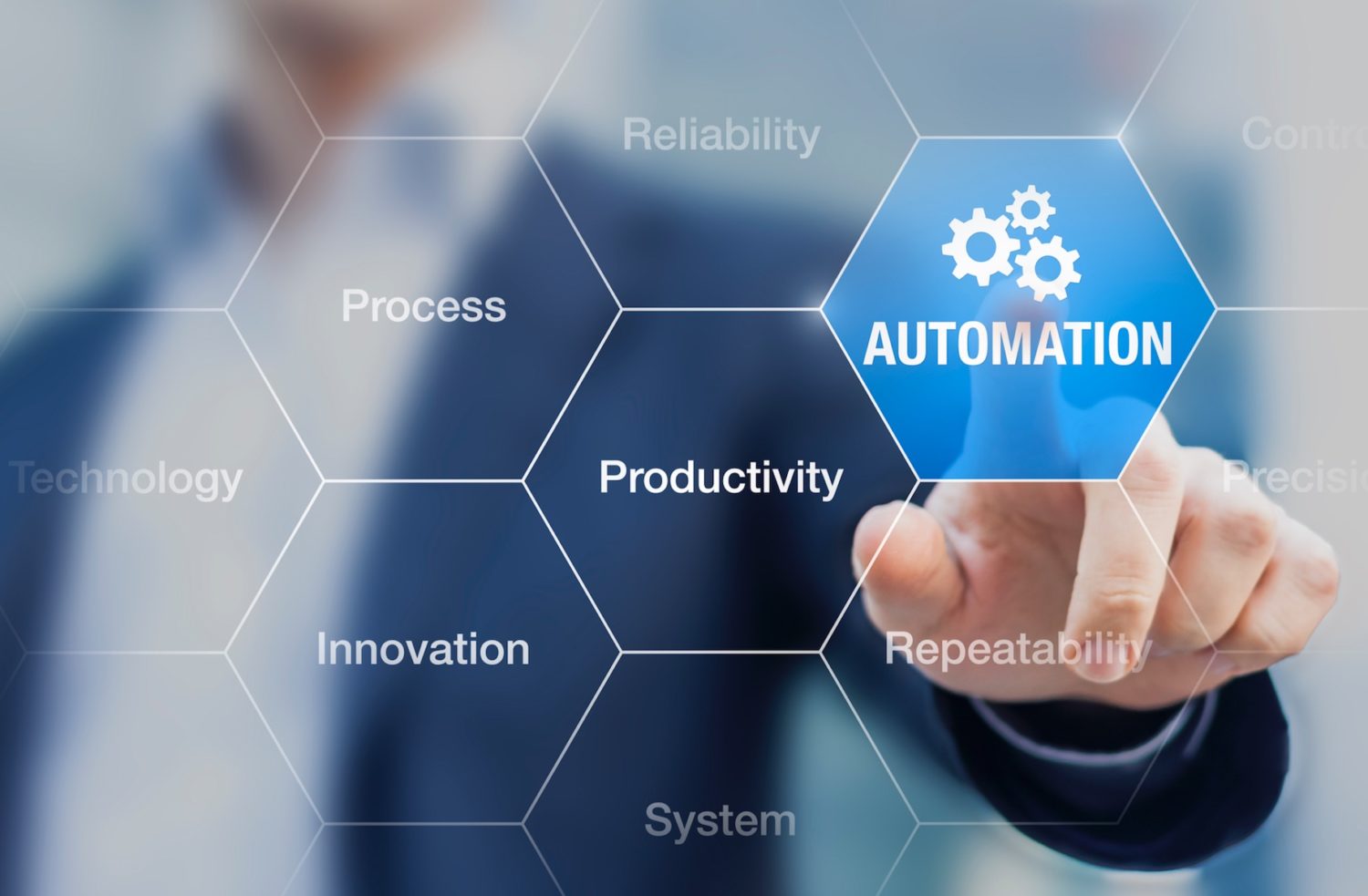 When it comes to efficiency, there are always cases where automation can be implemented. The question is, is going through the trouble even worth it? There are multiple benefits that must be taken into consideration, some of which can be tricky to measure, albeit that can have a noticeably real impact on business. We’ve decided to delve into some of the reasons we think automation can actually make a difference to the way you do business.

We know that doing the same task over and over again can get stressful. As tasks become more repetitive, it becomes easier to get frustrated, lose focus and get impatient. Removing these types of tasks will not only get rid of stressful environments around the office, but will also help increase efficiency.

Whenever wasted effort is removed, there will always be a time and money saving, in some cases this can be significant. When reviewing processes, it’s imperative that they are assessed in order to streamline and automate as much as possible.

Automating tasks is a great way to reduce user errors – errors that are often introduced during data entry or data manipulation. Every time a piece of data is typed into a system, there is a chance for human error. Most of the time, data entry can be eliminated entirely through automation. When data entry can’t be eliminated, automation can be used to validate the data when entered so that errors are caught immediately.

Many companies have defined processes, but frequently we find that they are not being followed because there is no way to easily enforce them. Automation can be used to standardise and enforce processes so that all employees do the job the same way, without error.

Of course there are also costs associated with automating any process. These should also be considered and weighed against the benefits when making these kinds of decisions.

The most obvious costs of automating a business process are the development costs. These costs include the actual time spent developing the software or automation tool – the money spent paying programmers and developers to produce new software.

However, they should also include the costs associated with evaluating the current systems and developing proper strategies and approaches for the new processes. Many people try and minimise this part of the process and end up with less than ideal processes and software. Make sure you spend the time and money needed to get the design right – kind of a modern day version of “Measure twice, cut once”.

Don’t forget to include the cost of training your employees on the new system. There may be other less tangible costs including slowed production when things are first implemented. The magnitude of this cost will depend on the complexity of the process being implemented and how it is designed. If done properly, the learning curve should be minimal and the system should be intuitive.

When you are trying to decide whether to automate a task or not, make sure you take into consideration all of the benefits and costs associated with the automation. It is generally best to put together a comprehensive plan for your entire business and then start with the processes that are the most troublesome.

How Power BI in Healthcare is Reshaping the Industry